Find this article at:
go.ncsu.edu/readext?597714
— Written By Ryan Adams

WASHINGTON — Gardeners trying to lure pollinators to their landscape would be wise to mimic nature and plant wildflowers. The attractive perennials tolerate harsh climates, seldom need fertilizing and resist most diseases and insect pests.

Wildflowers are durable, too, requiring little or no irrigation once established.

But beware: Some native plants are invasive. 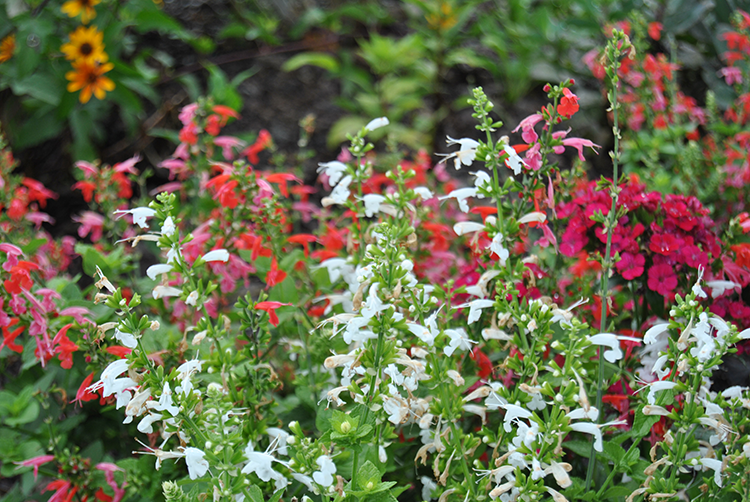 “Ragweed, for example, is a native plant but is considered undesirable because it gives us hay fever,” said Sharon Yiesla, a horticulturist with The Morton Arboretum in Lisle, Illinois.

On the other hand, she said, “There are plants that people think of as wildflowers but they are not native.” Queen Anne’s lace, for instance, came from Europe and has been around so long that it has naturalized here.

“Some people call it a wildflower; some call it a weed,” she said. “Know something about each plant before you choose it.”

Shop at a specialty nursery if you want to grow wildflowers, Yiesla said.

“Wildflowers should be purchased rather than dug from the wild,” she said. “This is often regulated by law and even if it is not, a tremendous amount of damage can be done to wild populations through digging.”

“The first step in starting a wildflower area is choosing an appropriate site and matching plant species to environmental factors such as climate, rainfall, pH and soil type,” said Leonard Perry, horticulture professor emeritus with University of Vermont Extension, in a fact sheet.

“Whenever possible, try to select native species as they often perform better than non-natives,” he said. “Native species generally are more attractive to pollinators and beneficial insects, too.”